Home » All About Sous Vide » The Sous Vide Basics » What is sous vide and where does the cooking process come from?

What is sous vide and where does the cooking process come from? 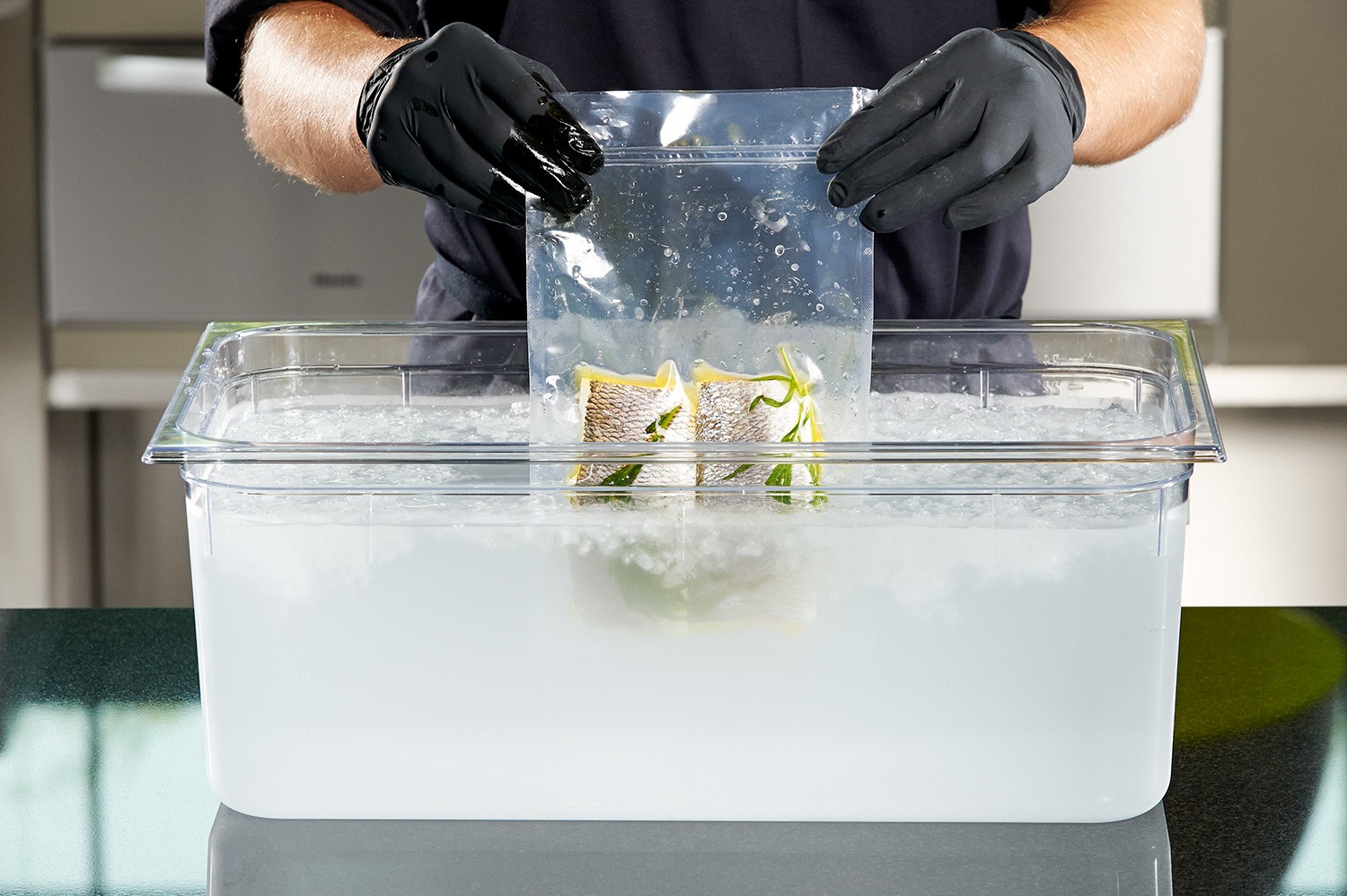 The term “sous vide” is borrowed from French and literally means “under vacuum.” Alternative terms for the sous vide procedure are vacuum cooking, reverse searing, low temperature long time cooking and thermalization. The cooking process does in fact take place with the food being prepared hermetically sealed by vacuum in a vacuum bag made of food-safe film.

However, this isn’t placed in the oven and naturally not on the grill or in a pan, but rather in a precisely temperature-controlled and actively circulating water bath, which is known as a sous vide cooker. It is sometimes also known as a thermalizer. This is where the food is actually cooked, gently and precisely thanks to the exactly defined temperature. 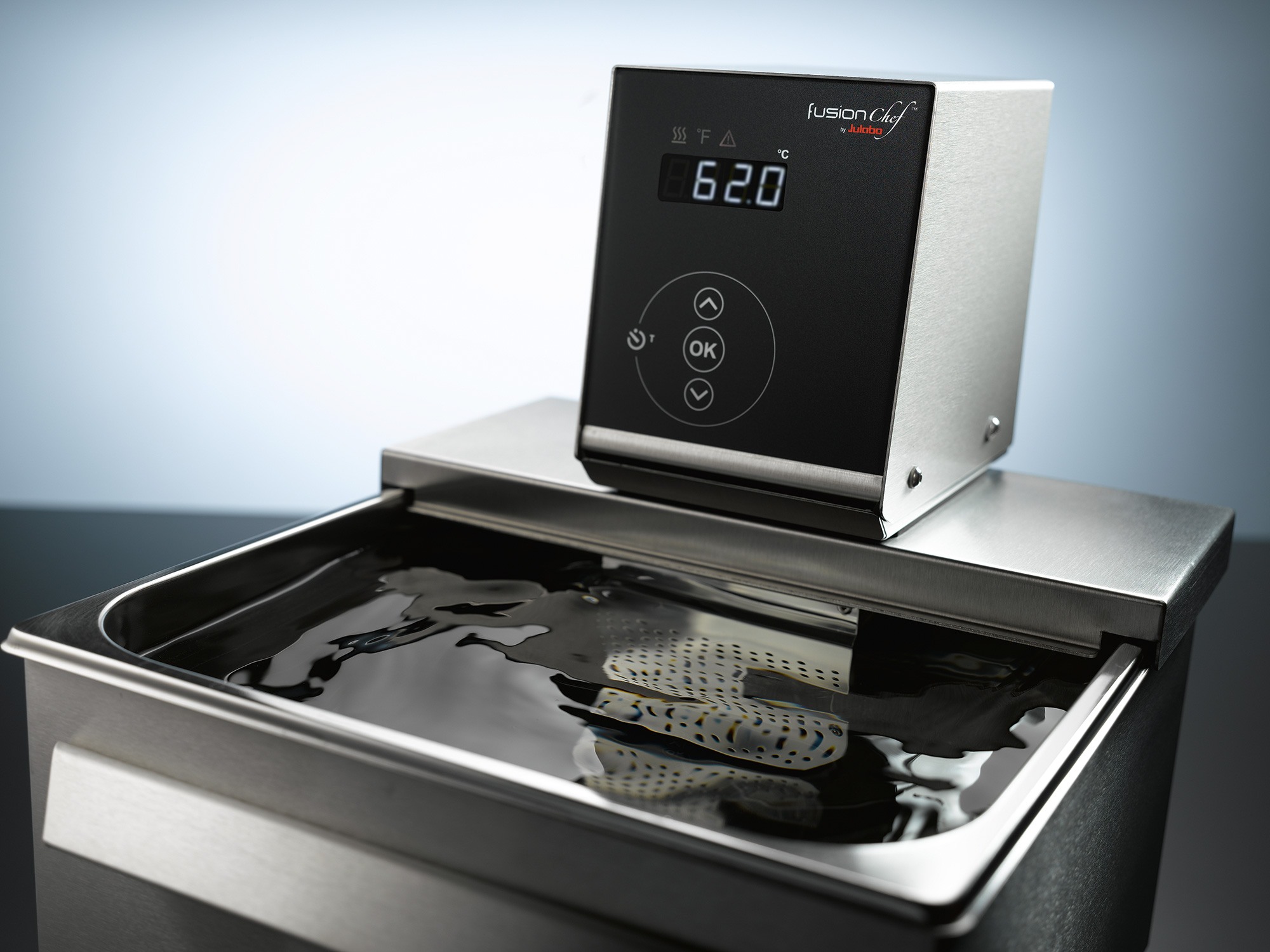 And this precision wasn’t even invented by the Swiss, but rather two French men – Dr. Bruno Goussault and George Pralus. Back in the seventies, they were looking for way to keep the two biggest enemies of delicate flavors – namely heat and oxygen – away from their dishes. Back then, the scientist Goussault used a JULABO laboratory thermometer that was precise enough to maintain the temperature limits for optimal cooking. Chef Pralus contributed his experience in high-end cuisine. The result of this endeavor was the sous vide procedure, which allows preparation of food in vacuum-sealed bags in a much more gently and taste-preserving manner.

After several initial problems were experimentally solved, and more and more experience was gathered, sous vide first made its way into haute cuisine. From here, this preparation method then increasingly started being used in “normal” gastronomy once the appropriate required technical equipment started being manufactured in commercial quantities and became more affordable. 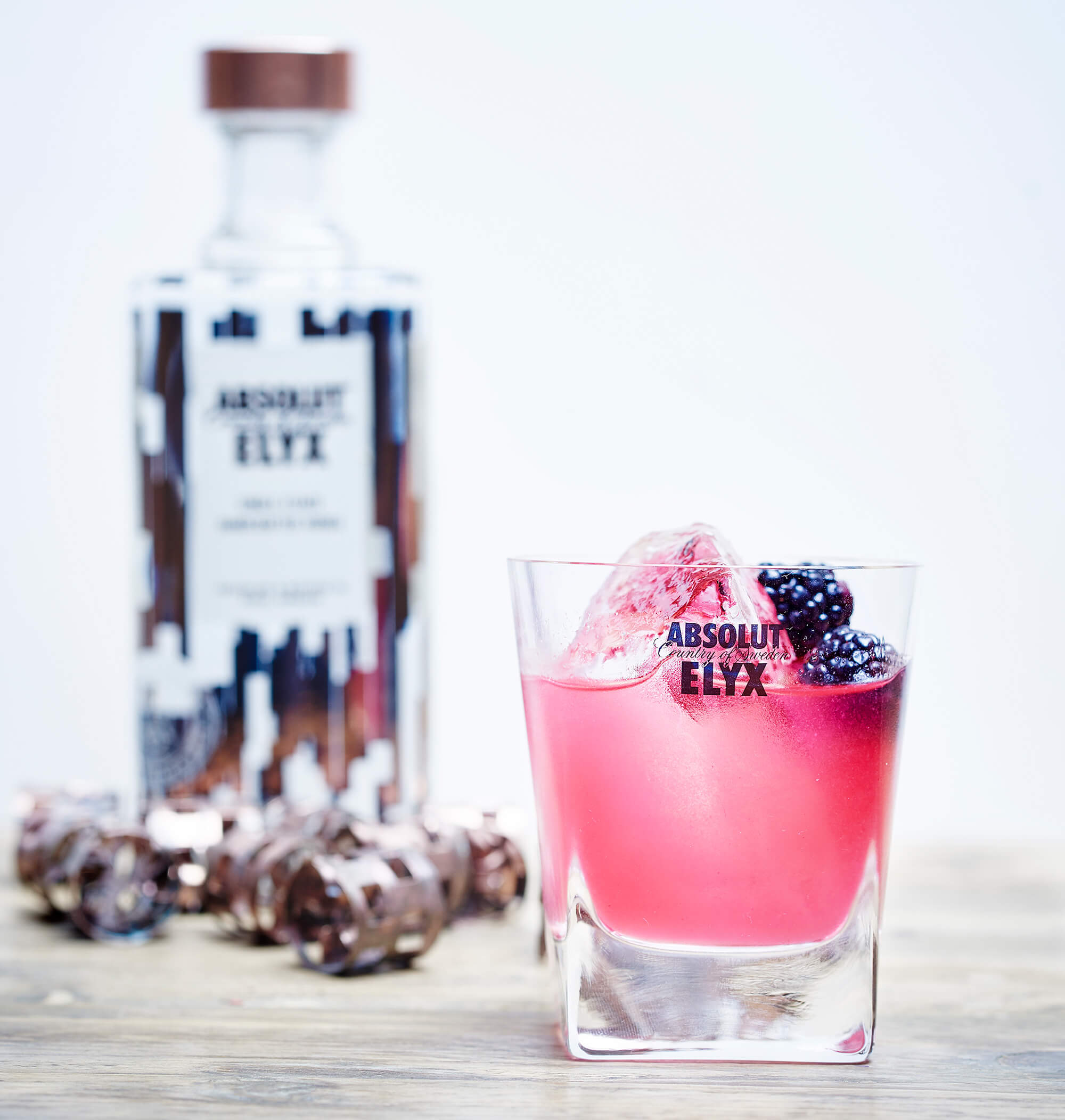 The reason for the increasingly rapid spread of sous vide is the many tangible advantages that it offers, which are interesting not only from a quality and taste standpoint but also economically and when it comes to preparation procedures. That’s why the sous vide procedure has now been adopted by many canteens, large and hotel kitchens as well as small restaurants, lunch buffets and also ambitious hobby chefs.

Even bartenders have now discovered sous vide for themselves and are preparing infusions for their guests in excellent and, above all, precisely reproducible quality.